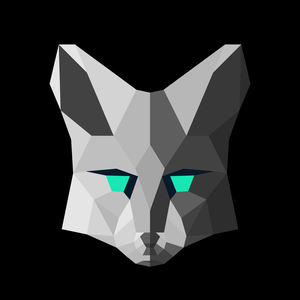 One of my dear mods on Twitch, From Brain to Keyboard, also supports a wonderful streamer based in the UK, Foxy Lockhart, a British actor, gamer, and self-proclaimed eccentric.

Before we talked, Foxy was using some art he had found on Google. No harm there, but it’s hard to build your own identity with something that anyone else can use, isn’t it?

After being introduced by FB2K, Foxy and I got along like a house on fire. A quick chat led us to develop a low polygon fox model. We initially attempted to fit Foxy’s existing synthwave aesthetic using a more neon color palette. I added a little personal flair and gave the logo a sort of guyliner to mimic Foxy’s usual on-stream appearance.

While the design was a hit, Foxy wasn’t sure about colors. He was immediately drawn to the red-orange logo variant on the right and asked for some more natural color samples. We also started playing with a bolder eye color that would help the eyeliner motif stand out.

At the end of the day, we ended up desaturating the dark brown option (third from left above) to make Foxy the silver fox that he truly is. The great news is that we used many of the unused logo samples as loyalty badges for his subscribers, so there was very little wasted time or unused work. That’s great news for both the client and the designer!

Foxy’s logo and subscriber badges were a huge hit with his audience on Twitch and in his channel’s Discord server. I honestly couldn’t have asked for a better reception all around.

Foxy and I plan to continue working together on a number of other items for his channel, but I don’t want to spoil them before we unveil them. You’ll have to stay tuned to this site and Foxy’s Twitch channel to follow along with us! 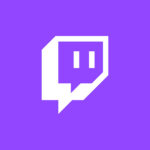 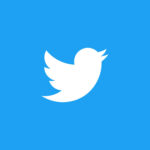 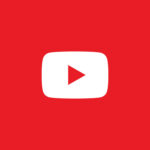 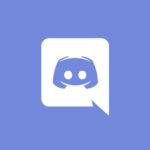